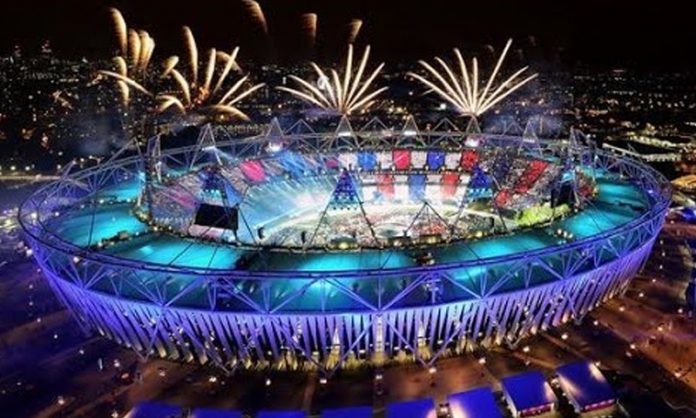 Venues for Pakistan Super League (PSL) season five playoffs and final have been decided as Lahore will host the final while Karachi will host the opening ceremony on February 20.

According to reports, in a meeting between PSL franchise owners and PCB Chairman Ehsan Mani on Monday, the board reaffirmed its commitment to playing the fifth edition of the tournament in the country.

Lahore, Karachi, Multan and Rawalpindi have been picked to host the entire tournament which will span over 34 games.

In recent years, Pakistan has hosted several matches including the final and some matches of the second, third and fourth edition of the Pakistan Super League.