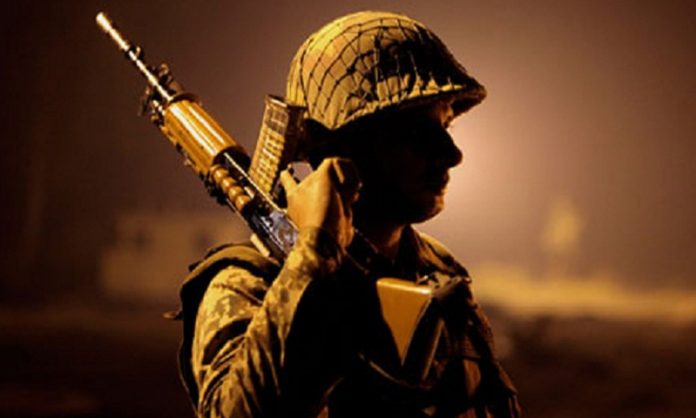 The search operation to hunt the terrorists in the area is underway.

Separately, security forces conducted an Intelligence Based Operation (IBO) over the suspected presence of a high-profile terrorist in the general area of Charbagh, Swat District.