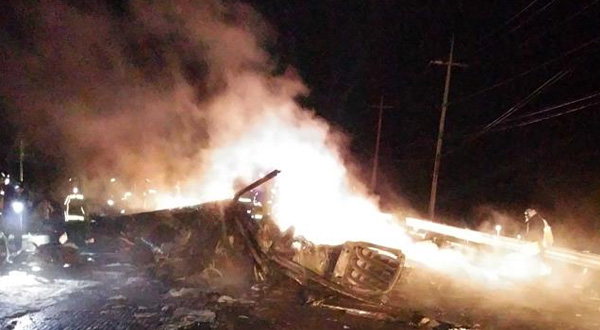 The press statement read that among the six personnel were two pilots as well who lost their lives.

Subedar Abdul Wahid, 44. hailed from Karak’s Sabir Abad village and has left behind a wife and four children, while sepoy Muhammad Imran, 27, was a resident of Khanewal’s Makhdoompur and is survived by a wife and three children.