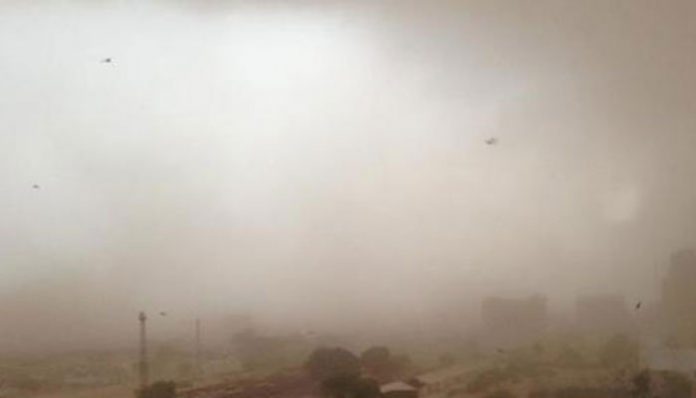 Two girls drowned in a flood due to rain in Qila Saifullah area and their bodies were shifted to Muslim Bagh Hospital by Levies authorities where they were handed over to heirs.

In addition, the power system was disrupted due to the shutdown of 30 feeders.