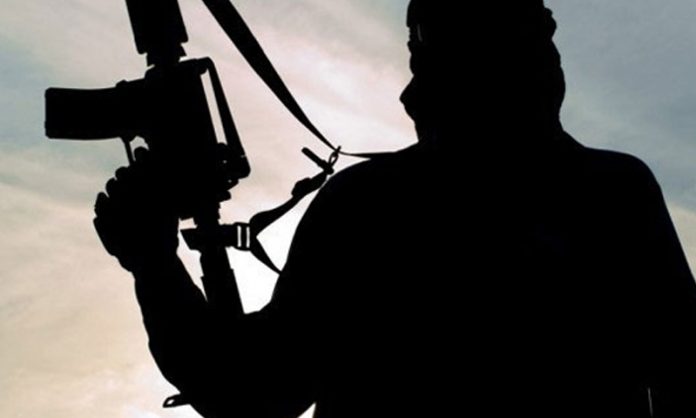 ISLAMABAD: Banned terrorist organization Tehreek-e-Taliban Pakistan (TTP) ended the ceasefire agreement struck with the government in June this year and ordered its militants to carry out terrorist attacks across the country, a local TV reported.

The statement issued by TTP said that we have shown constant patience so that the negotiation process is not sabotaged, but the attacks by the army and intelligence agencies are continuing, so now our counter-attacks are also all over the country. Will start

The TTP claimed that security forces are continuing to crack down on its militants and despite showing “patience”, the attacks are not being stopped.

In a statement from the TTP, it urged its military constituencies to go forward wherever you get an opportunity to attack.

Last month, Special Assistant to Chief Minister on Information Barrister Mohammad Ali Saif said that Khyber Pakhtunkhwa government had nothing to do with the negotiations with Tehreek-i-Taliban Pakistan (TTP).

Addressing a news conference at Swat Press Club during his visit to the district, he said that he was a representative of the state of Pakistan in the negotiations, facilitated by the Afghan Taliban government.

He said that talks were held with TTP within the jurisdiction of Constitution and law of the land. However, he said that both parties were yet to reach any decision. He said that negotiations with TTP were held to curb the menace of terrorism in the country.