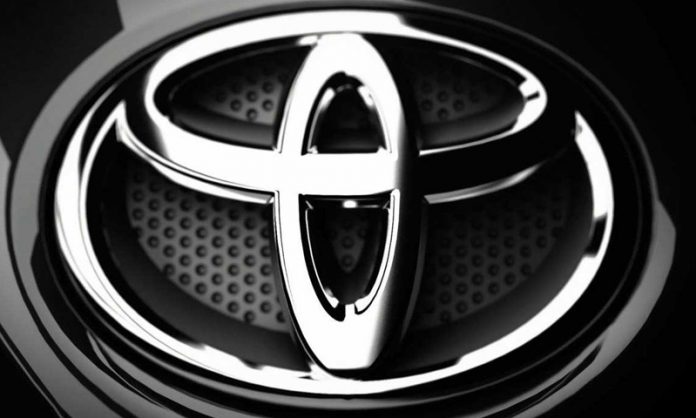 TOKYO: Toyota’s number-two said the firm will fight to continue operating its British factory after Britain leaves the EU, but insisted it would not yet demand guarantees from London before making a decision over its future in the country.

Didier Leroy, chief competitive officer at the world’s biggest automaker, made the pledge after the boss of rival Nissan warned he would need assurances from London before committing to more investment at a factory in northeastern England.

Many firms operating in Britain, including some of Japan’s biggest companies, are worried about the future of their access to Europe following Britain’s June vote to quit the European Union.

Leroy acknowledged an exit could hurt the competitiveness of Toyota’s operations in Britain — where it has two plants and employs about 3,400 people.

In comments Wednesday but embargoed until Thursday, he told reporters Toyota planned to “talk with our UK members, to motivate the team in the UK, to balance this negative impact”.

He added: “Does it mean that it will be easy to do? No. Does it mean we are sure we will be able to do it? No. But I can tell you, we have a fightin spirit and we fully trust our people in the UK plant.”