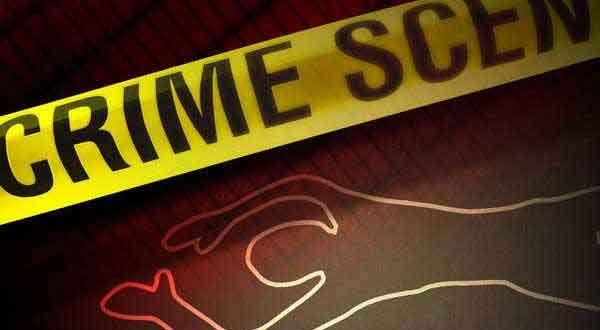 Three children were killed in firing by unidentified suspects on Joint Road in Quetta during the wee hours of Tuesday.

According to the police, all three victims were sons of a famous local medical practitioner Dr Nasir Achakzai.

The police said that Dr Achakzai, along with his family, was returning to his house located in Railway Housing Society on Joint Road.

When they were about to reach their house, unidentified gunmen opened fire on the vehicle owing to which medical practitioner’s three sons including Zaryan, 20, Sadran, 18 and another eight-year-old child died on the spot.

Balochistan Inspector General (IG) Abdul Khaliq Sheikh has taken notice of the incident and summoned a report from Quetta DIG.

He said that the suspects did not deserve any kind of leniency and vowed to trace and arrest them at all costs.