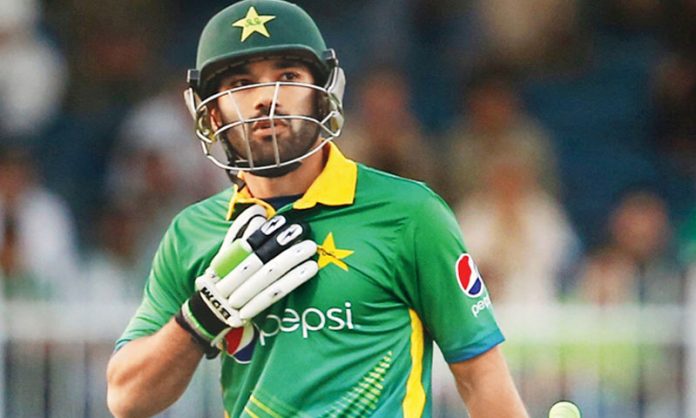 LAHORE: Test cricketer Muhammad Rizwan is likely to be made captain of the National Emerging team for the upcoming Asia Emerging Cricket Cup.

Sources said that the decision has been taken to appoint Rizwan as captain for the Asia Emerging Cricket Cup to be played in Bangladesh from March 28.

Each team may include four international players in the side for the tournament. Haris Sohail, Hammad Azam, Hussain Talat and Imamul Haq are also likely to be included in the National Emerging team.