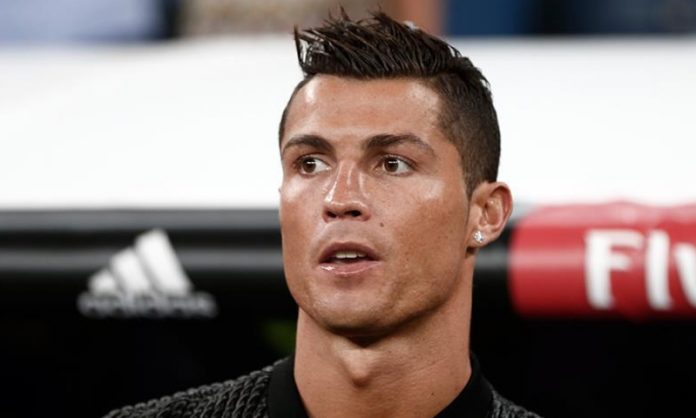 State prosecutors are set to ask judges to hand Cristiano Ronaldo a 23 month prison sentence when he appears in court on Tuesday to be tried on tax fraud charges.

The 33-year-old will have to attend the hearing in person after his request to give evidence by video-conference from Italy was rejected, well-placed sources revealed on Friday.

As part of a pre-trial deal done with prosecutors, the Juventus striker is expected to plead guilty to four charges of tax fraud.

Prison sentences of two years or less for first-time offenders in Spain are normally suspended under Spanish law, meaning Ronaldo will not serve any jail time if everything goes as expected.

Prosecutors will also seek a heavy fine for the five-times Ballon d’Or winner.

Ronaldo’s trial will start at 10am on Tuesday at Madrid’s Audiencia Provincial court, a day after the January 21 date published by Spanish press last month.

Madrid prosecution sources said: ‘The Provincial Prosecutors’ Office of Madrid is seeking a 23-month prison sentence for Cristiano Ronaldo Dos Santos Aveiro for the commission of four crimes against the Public Treasury relating to Personal Income Tax for the tax years 2011 to 2014 inclusive.