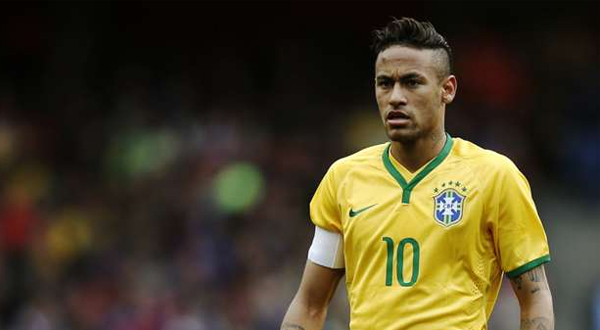 However, rumours of a move back to Spain with the European champions surfaced after Neymar clashed with new strike partner and Suarez’s international teammate Edison Cavani back in September.

“No, not at all,” Suarez told Spanish sports daily Marca on Monday when asked about the prospect of Neymar moving to Madrid.

“Sincerely, I don’t see it. I know how Neymar is and the admiration that he had for Barcelona and his teammates. I don’t see him now going to play for Real Madrid.”

Along with five-time World Player of the Year Lionel Messi, Suarez and Neymar formed one of the deadliest strike forces of all-time as they won two La Liga titles and a Champions League in three seasons together.

However, despite a bitter fallout between the club and Neymar after PSG paid the Brazilian’s buyout clause, Suarez insists he has only admiration and love for his former colleague.

“Ney is now mature enough and was completely aware of the decision he took,” added Suarez.

“I am sure it was painful because he was happy here, but we all have to accept that he had other challenges he wanted to take on.

“It was an understandable decision that he took with his family. There is no reproach, only admiration and pure love for what he gave this club and the relationship we had during those years.”

And Suarez said he had no role in calming tensions between Cavani and Neymar.

“No, I was an outsider. They weren’t situations that I could control.”