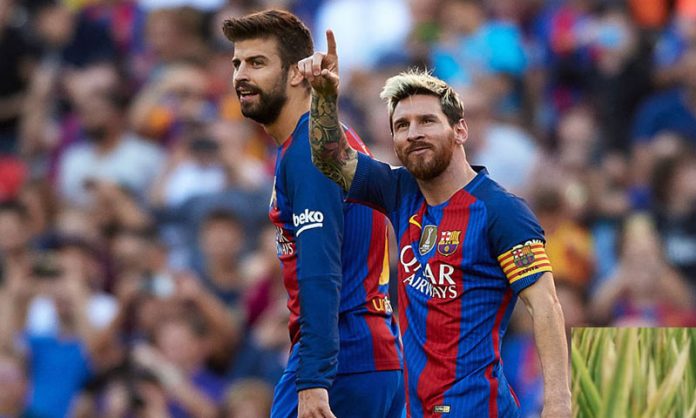 Lionel Messi has a history of terrorising Manchester United but Ole Gunnar Solskjaer believes it is not impossible to stop the Barcelona star inflicting more damage in Wednesday´s Champions League quarter-final.

Messi scored in both of Barca´s Champions League final victories over United, in 2009 and 2011, and is hungry to win the competition for a fifth time after crashing out at the last eight for the past three seasons.

The Argentine has been in majestic form again this season, scoring 43 goals in 40 appearances to put Barca in position for a third treble in a decade.

“He is a fantastic player and will go down in history as one of the best individual players ever,” said United boss Solskjaer ahead of the first leg of the tie at Old Trafford.

“He will be difficult to stop but it is never impossible. It´s not like it´s Messi against Manchester United.

“There is (Luis) Suarez, (Philippe) Coutinho, (Ivan) Rakitic, (Arturo) Vidal, there are so many good players we can´t just focus on one player. We know we have to play against 11 of them.”

Messi stated before the season even began that his primary target was taking the Champions League back to Catalonia after the disappointment of blowing a 4-1 first-leg lead to bow out to Roma last season.

Salt has been rubbed into the wounds for Barca because Real Madrid have won the competition in each of the past three seasons.