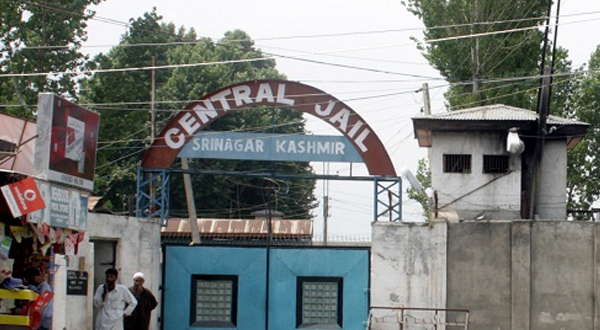 The Jamaat-e-Islami (JI) and Jammu and Kashmir Muslim League (JKML) in Indian occupied Kashmir have said that after the escape of a prisoner, the authorities have turned the Srinagar central jail into a torture camp.

According to Kashmir Media Service, a JI spokesman in a statement in Srinagar said that a number of inmates had been shifted from Central Jail, Srinagar, to the jails outside the valley as punishment.

He said the relatives of the prisoners are subjected to unjustified scrutiny and meeting with their loved ones would last just ten-minute that too between the iron-rod partitions hardly able to hear each other’s conversation. He said, “The shifting of the under-trial prisoners would cause an undue delay in the court proceedings thereby causing great injustice to them and deprivation of the smooth trial.”

The spokesman urged the world human rights organizations to come forward and look into the pathetic conditions of the political prisoners in the territory and impress upon the jail administration to respect the fundamental rights of the inmates.

Meanwhile, the JKML spokesman in a statement in Srinagar denounced the inhuman treatment meted out to the illegally detained Kashmiris lodged in Srinagar Central Jail. He said that the entire jails had been converted into a torture camp.