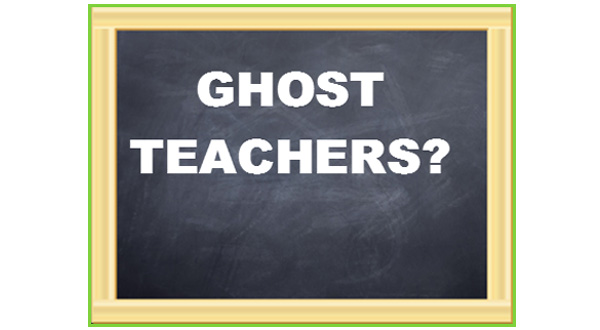 KARACHI: The Sindh Education Department has suspended at least 45 government teachers, who were allegedly working in private sector on Sunday.

According to details, Sindh Secretary Education Akbar Leghari has issued notification of the suspension of 45 government teachers across the province.

The notification stated, “The services of employees of School Education & Literacy Department are hereby placed under suspension for allegedly working in private sector.”

“During their suspension period they shall draw pay and allowances as admissible under the law,” the notification added.

Meanwhile, the education department has blocked the IDs of more than 100 watchmen and stopped their salaries for not performing their duties.

In a statement, the secretary education said that actions were taken to improve the education system in the province.  “The education department will submit a report to the court regarding its performance,” he added.

Last month, the Sindh Education Department dismissed the teachers and employees of government schools who had been absent for eight months.