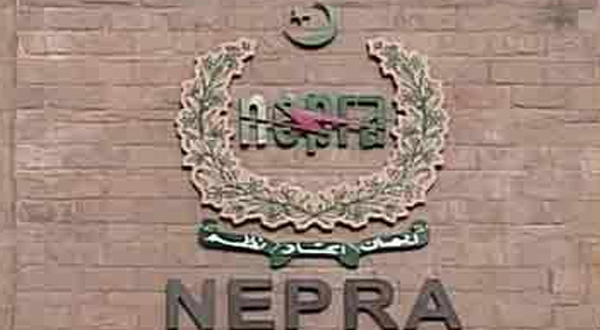 The National Electric Power Regulatory Authority (NEPRA) has approved an electricity price cut of Rs4.87 per unit under fuel charges adjustment for the month of August, it emerged Thursday.

The approval given during the hearing of a case for fuel charges adjustment requisitions came as a sigh of relief for Karachiites who have been bearing the burden of heavy electricity bills despite continuous power cuts in the name of load-shedding.

During the hearing, NEPRA Chairman Tauseef H Farooqi was informed that the KE has filed a petition for an electricity price cut of Rs4.21 per unit.

At this, NEPRA’s KP member Engineer Maqsood Anwer said that the company takes electricity from the national grid on a low price but is generating electricity on its own at a high cost.

This drew a remark from Farooqi that the KE is purchasing electricity from the national grid for Rs13.61 per unit and generating its own electricity at a rate of more than Rs37 per unit

“KE is generating power for an additional Rs24 per unit as compared to the national grid,” he said, asking how a company can expect a price cut in this condition.

Meanwhile, Anwer said that consumers will get a relief of Rs6 per unit of electricity if KE lowered the cost of power generation at its end.