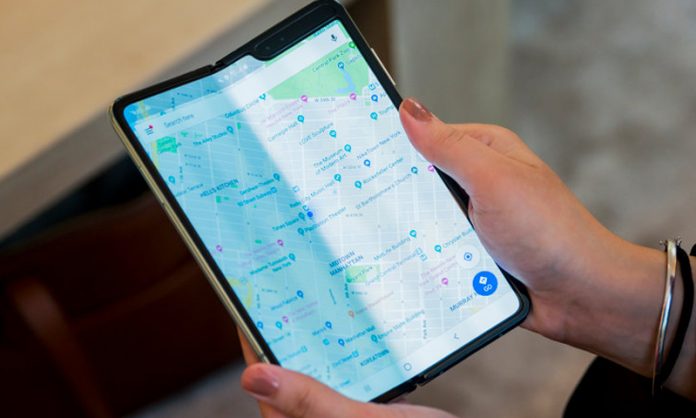 Samsung has relauched the Galaxy Fold with an improved design and now it is officially on the market again.

The new phone comes with “improved design and construction”, but Samsung also “took the time to rethink the entire consumer journey” which includes 5G-ready devices and 24/7 one-on-one access to Samsung support.

The device features 7.3-inch Infinity Flex Display and a 4.6” Super AMOLED panel on the outside.

To protect it from dust and other particles getting in the mechanism through the foldable part, it is now hidden behind a rubbery protection. In addition, the layer on top that protects the digitizer from scratches now goes beyond the edges, so you can’t accidentally peel it.

It has a total of six cameras, and the manufacturer kept them unchanged since everything was fine with them. The hardware is still the same – Snapdragon 855, coupled with 12 GB RAM and 512 gigs of storage.

The battery was initially introduced with a 4,380 mAh capacity, but the 5G model has slightly less, due to the internal architecture – it is just 4,235 mAh.

Samsung boasts it has two cells on the inside, and our tests reached 90 hours of endurance rating, which is pretty similar to the company’s current flagships like Galaxy S10+ and Galaxy Note10.