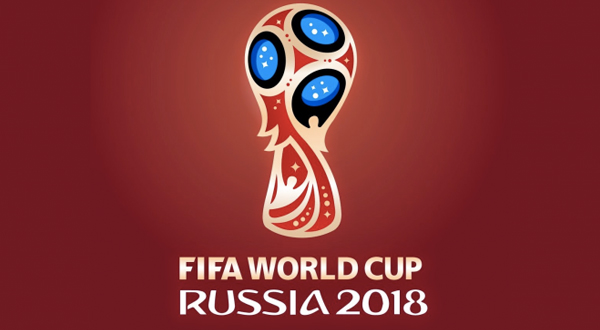 MEXICO CITY: The head of Russia’s 2018 World Cup organizing committee admitted on Wednesday that a lot of construction work remains, but said the country is not running behind in its preparations.

Alexey Sorokin, chief of the local organizing committing, said ahead of a FIFA congress in Mexico City later this week that the two biggest stadiums in Saint Petersburg and Moscow are 85 percent ready.

Seven others will be done by December 2017, he said during a news conference on the Confederations Cup that Russia will host in June 2017 as a prelude to the World Cup.

“We are not late. We have a lot of infrastructure to build that is true. The biggest is transport,” Sorokin said.

He admitted that there were “technical” issues at the stadiums in Kaliningrad, which had excess water, and Samara, where some cranes broke. But construction was not halted.

“Samara and Kaliningrad are monitored closely but there’s no information suggesting any delay. For the moment we continue to monitor closely but we are optimistic on the continuing process,” he said.