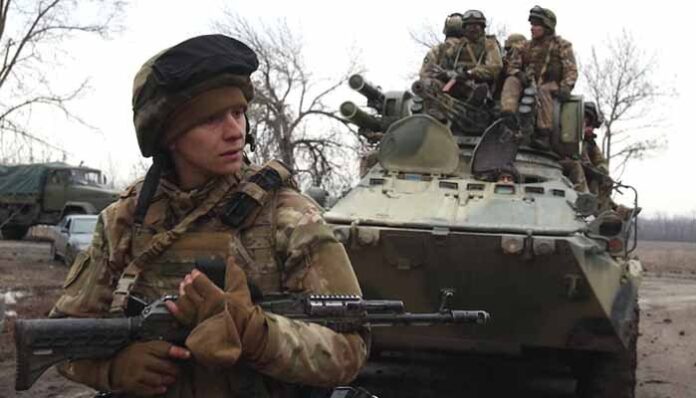 MOSCOW: Russia has on Saturday declared a partial ceasefire with the view to allow humanitarian corridors out of the Ukrainian cities of Volnovakha and Mariupol.