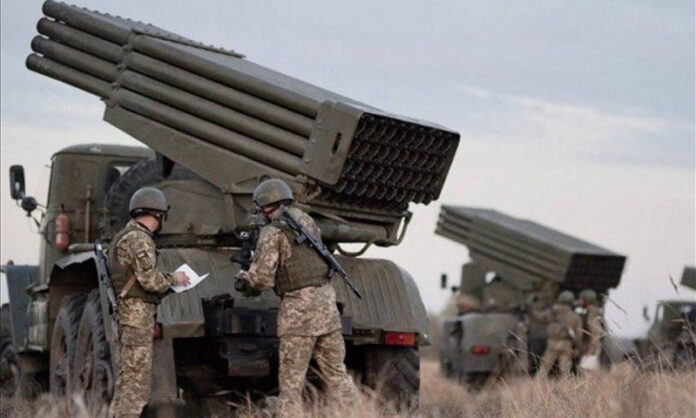 WASHINGTON: The United States has claimed that Russia can attack Ukraine in the next few weeks and for which it has completed preparation by 70 per cent.

According to the US officials, Russia is ready to attack Ukraine on a conflict. Russia can move more heavy weapons and equipment to the border of Ukraine by the middle of February for war preparations, they added.

PPP is clever party, which makes agreements with groups having no public mandate: MQM-P

The US officials claimed that the season from 15 February to the end of march will be pack time for Russia to transfer heavy war equipment to borders.