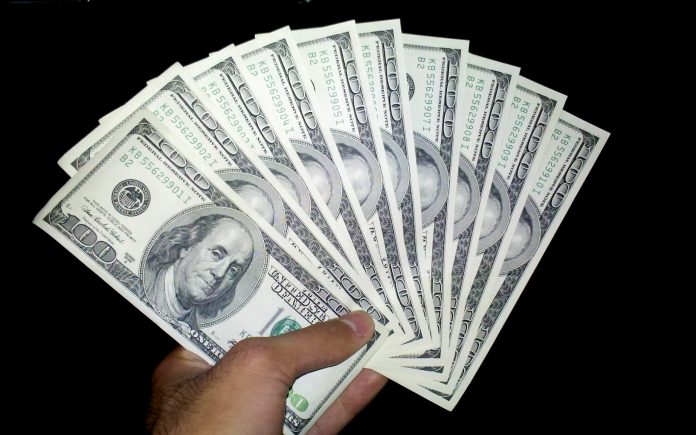 KARACHI: The Pakistani rupee gained ground against the US dollar as the week’s trade started Monday after the local unit suffered consecutive losses during several previous sessions.

In the interbank market during intraday trade, the rupee gained 4.02 against the dollar to reach 235.62, according to Investing.com, up in value from the previous session’s close of 239.65.

The local currency on Friday — the last trading day of the outgoing week — finally broke its losing streak against the dollar after continuously depreciating for 15 consecutive sessions.

The rupee came close to reaching a record low of 240 against the dollar but was unable to do so after several positive cues despite deadly floods devastating Pakistan’s economy.

Exchange Companies Association of Pakistan (ECAP) General Secretary Zafar Paracha said it seems like the market is responding to PML-N leader Ishaq Dar’s arrival and the announcement of him replacing Miftah Ismail as the finance minister.

Dar will return to Pakistan along with Prime Minister Shehbaz Sharif in today — after five years of self-imposed exile in London — to “facilitate” the government in its efforts to resurrect a cash-strapped economy by taking over the key portfolio of the finance ministry.