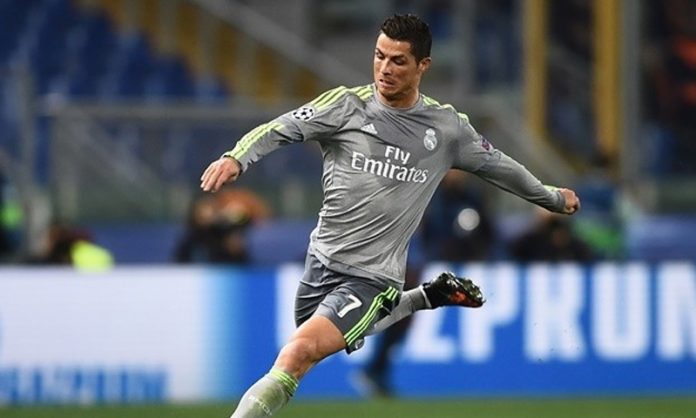 Fans of Italian giants Juventus are delighted their team has netted Cristiano Ronaldo as their star summer recruit — but a union has called a strike saying the 100 million-euro signing is too much.

The USB union confirmed Thursday it has called a three-day strike from Sunday at the Fiat plant in the southern town of Melfi in protest.

“It is unacceptable that while management continues to demand huge sacrifices from (Fiat Chrysler) workers over years, the same management decides to spend hundreds of millions of euros to buy a football player,” the union said.

Auto behemoth Fiat are based in Juve´s home city Turin and both are co-owned by the Agnelli family.

The union urged Fiat owners to invest in its workforce to bolster the finances of “thousands of people instead of only one.”

Ronaldo, 33, joins Juve after nine trophy-laden years at Real Madrid, who knocked Turin´s ´Zebras´ out of last season´s Champions League and also beat them in the 2017 final — the Portuguese among the goals in both ties.

Despite the union´s frustration that Juve will pay Ronaldo an annual salary of a reported 30 million euros ($35 million), Banca IMI claim his arrival will strengthen the club brand globally, bolstering ticket sales by up to seven million euros per season and lifting merchandising, marketing and sponsorship by further millions.

The strike is due to start Sunday night although USB is a minor union in Melfi where main auto union CGIL-Fiom told AFP it was “not interested” in downing tools.