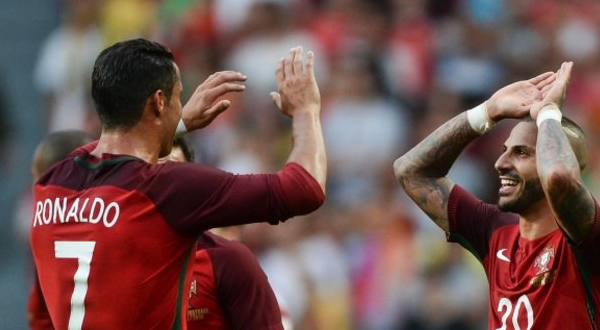 Portugal continued their winning run in UEFA Euro 2020 qualifier as Ronaldo netted his 699th career goal to help his side see off Luxembourg.

Bernardo Silva opened the scoring for the defending champions in the first half. Ronaldo doubled the lead after the break, and Goncalo Guedes put the final score on the board.

Ronaldo nearly started things off with a bang, blasting a shot over after some nice dribbling just two minutes into the contest.