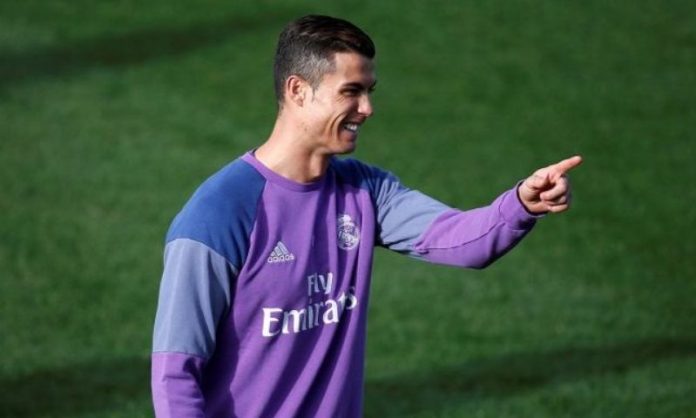 PARIS: Cristiano Ronaldo became the first player to score in all six Champions League group-stage matches in a season on Wednesday with a first-half strike for Real Madrid against Borussia Dortmund.

The 32-year-old’s effort that flew into the top corner also drew the Portuguese forward level with his Barcelona rival Lionel Messi on 60 group-stage goals in total. It was his ninth this season.

Real, bidding for a third straight Champions League title, led Dortmund 2-1 at half-time, but are already guaranteed to qualify for the last 16 from Group H as runners-up to Tottenham Hotspur.