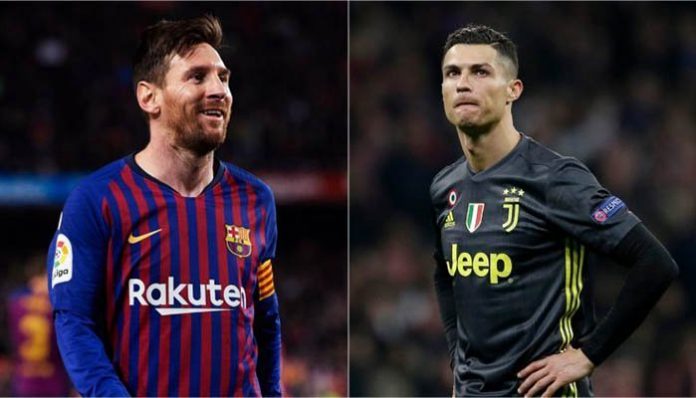 LISBON: Portuguese star Cristiano Ronaldo has admitted that his long-time rivalry with Argentinean  Lionel Messi has made him “a better player”.

Speaking to TVI in Portugal, Ronaldo says that he enjoys healthy rivalry with Messi.

However, he admitted that he had never socialised with the Argentine great.

Ronaldo said that he had never had a dinner with Messi. But I don’t see a problem in dining together in future, he added.