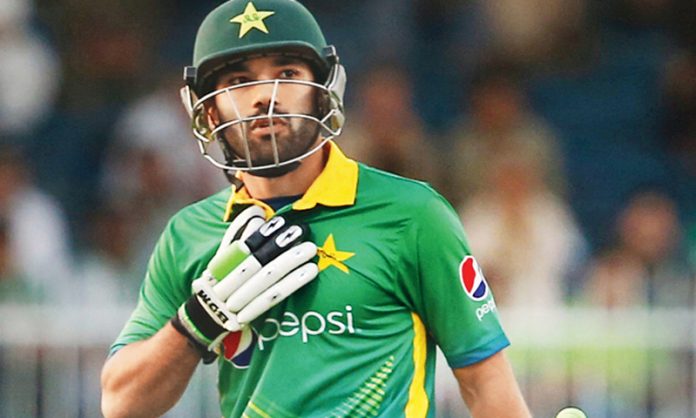 India and Pakistan’s star performers have made big gains in the latest update of the ICC Men’s Player Rankings for T20Is.

Veteran batter Mohammad Rizwan has regained his top spot in the batting charts after his brilliant displays in the ongoing seven-match series against England.

Rizwan has notched up scores of 88*, 8 and 88 in the second, third and fourth T20Is against England, helping him maintain his position at the top. His performances helped Pakistan win the second and the fourth T20Is, with the series level at 2-2 heading into Wednesday’s fifth match.

India’s Suryakumar Yadav has also gained a spot, moving up to No.2 after his scintillating 69 off 36 deliveries in the third T20I against Australia in Hyderabad. His knock helped India chase down the target of 187 and win the series 2-1.

Australia skipper Aaron Finch also moves up one place to No.5 after his knock of 31 in the second T20I against India in Nagpur.

England’s young sensation Harry Brook is one of the biggest gainers in the batting charts, moving up a whopping 118 places to move to No.29 in the rankings. Brook has impressed one and all with his aggressive batting, scoring 31, 81* and 34 in the last three T20Is against Pakistan in Karachi.