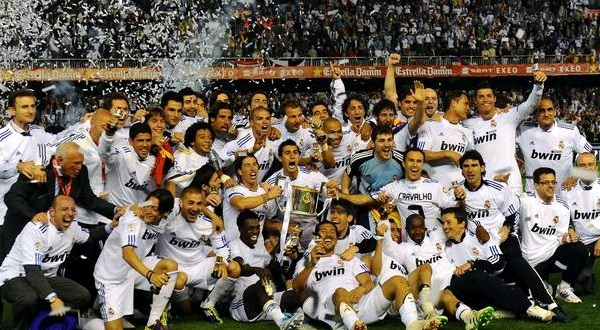 WASHINGTON: Real Madrid has become the most valuable sports team of the world, according to business magazine Forbes.

The Spanish football club are valued at £2.08bn, with American football side Dallas Cowboys and baseball’s New York Yankees (£2.04bn) in joint second.

This is the third consecutive time the club achieved this.