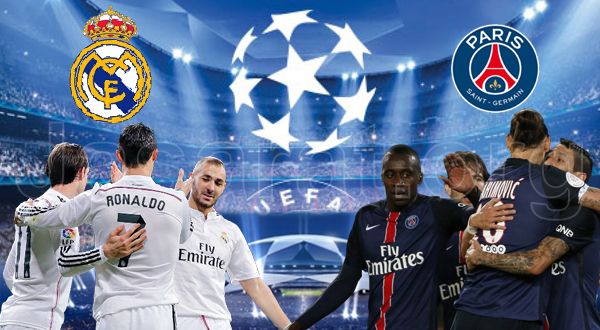 Real Madrid is all set to take on Paris Saint-Germain (PSG) in the group match of UEFA Champions league.

Both team will be eyeing to gain a top spot in the group with two games remaining.

Real Madrid have been without a number of key players for a large part of the season and when taking their problems into account.

While Real Madrid are going nicely in their domestic league this season, PSG are blowing away the competition in theirs. After 12 games of the Ligue 1 campaign, Laurent Blanc’s side sit top on 32 points – 11 clear of second-place Lyon.