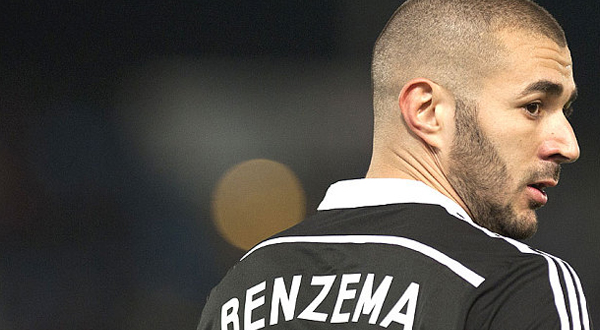 A former player Rodney Marsh, confirmed that Arsenal have made an official approach.

He said that he had a call from a mate who told him that he believed the Real Madrid have accepted a bid somewhere in the region of £48million for Benzema from Arsenal.

“In the past this guy has always been right, he’s never been wrong yet, so we’ll have to wait and see.”

It was a tactic Arsenal employed successfully when signing Mesut Ozil two years ago, and by Manchester United when signing Angel di Maria last year.

Real though only have two matches before the transfer window closes, so Wenger and the club will have to move fast to get their man, if they have not had a bid accepted already.

Benzema himself has remained tight-lipped about his future throughout the summer, but posted a picture on Instagram last Sunday saying he was back in Madrid to resume training.