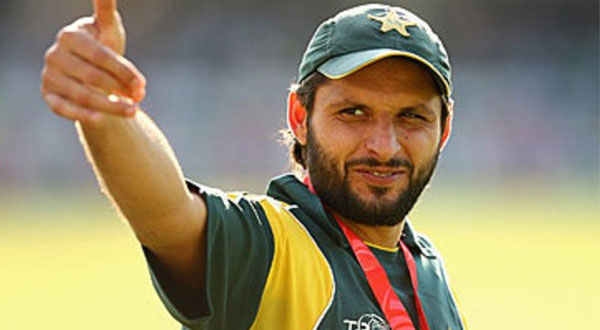 The former Pakistan all-rounder taking to Twitter said that he had decided to quit the mega event due to serious boy pain.

Good bye to PSL | My body is in serious painhttps://t.co/yyHWSibxlH

“I was trying my best to finish the mega event on a good note but an old injury had put me in trouble,” Afridi said.

He said that he had apologized Nadeem Umar for not playing the remaining games of the mega event.