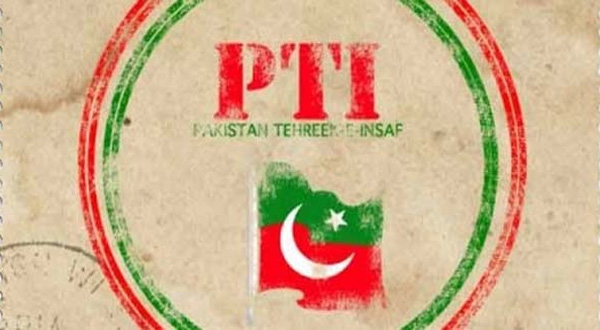 ISLAMABAD: PTI workers have held protests outside the houses and constituencies of the dissident MNAs of the Pakistan Tehreek-e-Insaf (PTI).

In Shakargarh, PTI and PML-N workers came face to face outside the house of Wajiha Qamar, a woman MPA.

When the rally of PTI workers reached Wajiha Qamar’s house from Railway Road, the PML-N workers also reached there. After the altercation, the matter was averted and the workers returned.

The activists chanted slogans against the assembly members, calling them mafia and lota.

Meanwhile, the arrested Pakistan Tehreek-e-Insaf (PTI) activists who attacked the Sindh House yesterday have been released.

The PTI workers were charged with interfering in government affairs and damaging government property, including a violation of Section 144.