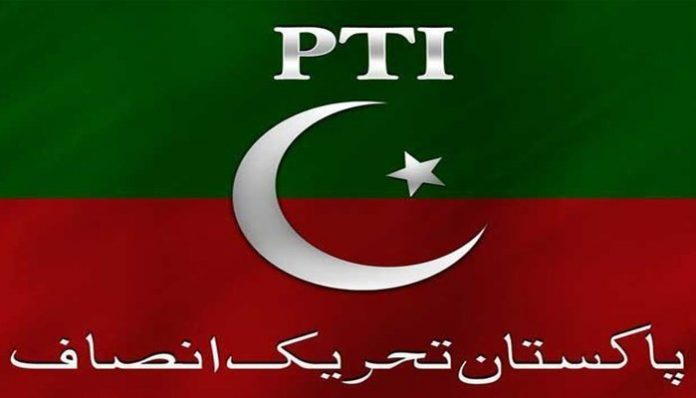 ISLAMABAD: The Pakistan Tehreek-e-Insaf (PTI) has decided to put forward a condition before the federal government for returning to National Assembly (NA).

According to sources, the PTI has decided to clarify its policy for returning to the National Assembly (NA).

Sources told ARY News that the majority PTI leaders have recommended returning to National Assembly if the incumbent government announced a date for elections.

“If the government agrees on early elections, then the PTI can consider returning to the assembly,” sources said, citing PTI leaders, adding that the only solution to political and economic crisis was general elections.

The decision came two days after the Supreme Court (SC) advised Pakistan Tehreek-e-Insaf (PTI) to reconsider its decision to resign from the National Assembly.

A two-member bench of SC comprising CJP Justice Umar Ata Bandial and Justice Ayesha Malik heard the PTI’s petition regarding the acceptance of its resignations from NA in one go.