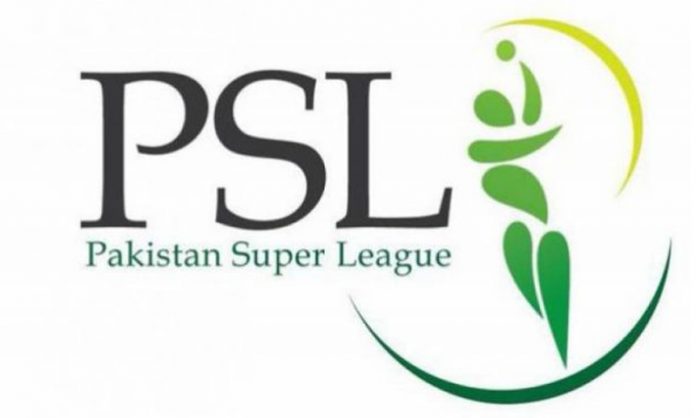 LAHORE: The inaugural ceremony of the sixth edition of Pakistan Super League (PSL) will held in Istanbul instead of Karachi.

The singers of the official PSL song have arrived in Turkey, where the inaugural ceremony will be recorded.

PCB Chief Executive Waseem Khan has said that in the wake of Covid-19 there would be no official inaugural ceremony of the PSL.

The shoot of an inaugural ceremony was also done in Quetta, he added. He further said that for a better production quality and technicians the recording will be held in Istanbul.