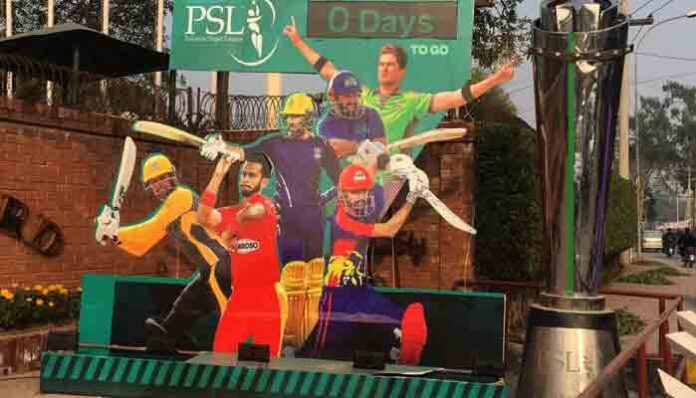 KARACHI: Defending champions Multan Sultans will take on Karachi Kings today at the National Stadium as the PSL-7 is all set to open today.

The opening game will begin at 7:30pm. The grand opening ceremony will be held prior to it in which the PSL 2022 anthem ‘Agay Dekh’ will be performed.

Babar Azam will lead Karachi Kings while Multan Sultans will be led by Mohammad Rizwan.

Meanwhile, the Sindh Police had issued a security plan for the mega events’ matches.

Pakistan Super League’s seventh edition will continue till February 7 in the city. Later, the event’s matches will be played in Lahore.

According to the Sindh Police’s notification, around 5,650 police personnel would perform security duty during the event.