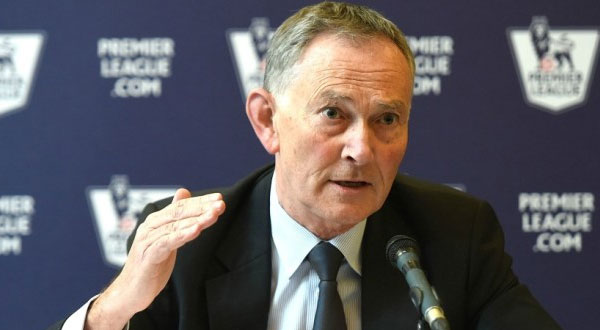 The growth of eSports, or competitive video gaming, has seen Premier League clubs such as West Ham United and Manchester City ‘sign’ their own official eSports players.

Richard Scuadmore, chief executive of the hugely globally popular Premier League, said football had to understand the world in which young supporters especially now lived if they were to keep them on board as fans of the game.

Asked which league or other sport he saw as its main rival, Scudamore, speaking to BBC Radio Five Live from the Premier League launch in north London on Wednesday, replied: “I see it wider than that. I see gaming, all sorts of digital gaming, I see all sorts of young people spending  time on their devices doing all sorts of things to entertain themselves, with social media generally.

“We don’t necessarily see other sports — I think that’s a little narrow, in terms of our competitors.

He added: “We want people to be able to identify more readily with the game we love so much.