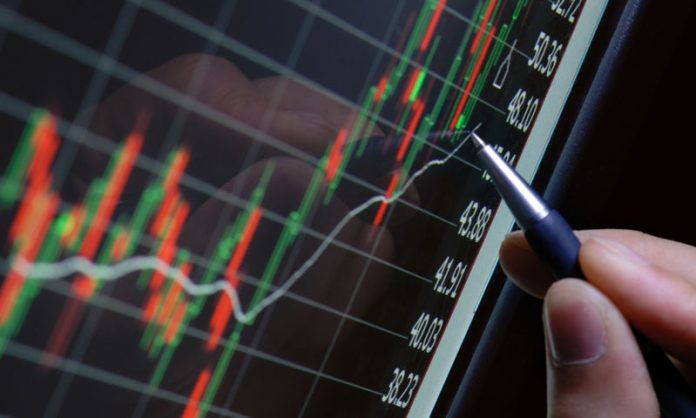 LONDON: The pound slumped Monday on reports British Prime Minister Theresa May was ready to take the country out of the European Union in a so-called “hard Brexit”.

“It would appear that the main catalyst behind this (pound) sell-off is speculation that UK Prime Minister Theresa May will set out tomorrow the UK government’s position” on negotiating Brexit, said Michael Hewson, chief market analyst at CMC Markets UK.

“Weakness in sterling has been the primary means by which the FTSE 100 has notched up its record-breaking run,” said Chris Beauchamp, chief market analyst at IG trading group, after the index hit a record high at 7,354.14 points following a string of peaks over the past few weeks.

The pound has fallen sharply since Britain voted in June to exit the European Union, pushing up share prices of multi-nationals on the FTSE index of 100 firms including the likes of energy giants Shell and BP.

In the eurozone Monday, Frankfurt’s DAX 30 index was down 0.6 percent around midday and the Paris CAC 40 shed 0.5 percent compared with Friday’s close.

Most Asian stock markets retreated also Monday as investors nervously await US President-elect Donald Trump’s inauguration speech Friday, having been left disappointed at his lack of detail on economic policy at a news conference last week.