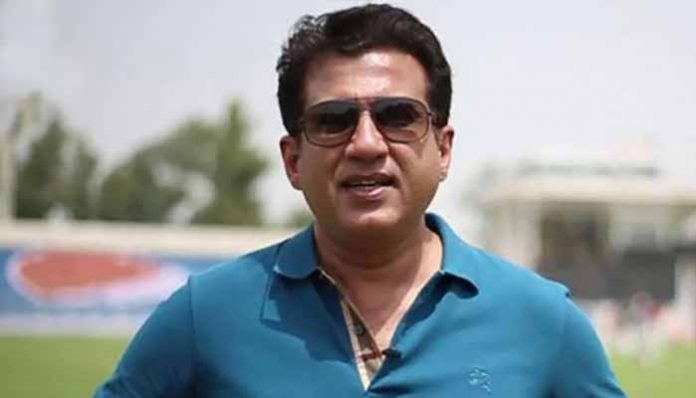 Lahore Qalandars CEO Atif Rana said that the postponement of PSL was also a mistake.

Atif Rana said that mistakes happen to everyone and the postponement of PSL was also a mistake but what happened in the past happened.

On the other hand, Samin Rana says that he will try his best to work with the PCB.

It is to be noted that after the corona cases came to light in the Pakistan Super League, the PCB has postponed the league indefinitely and the league is expected to be completed in June.