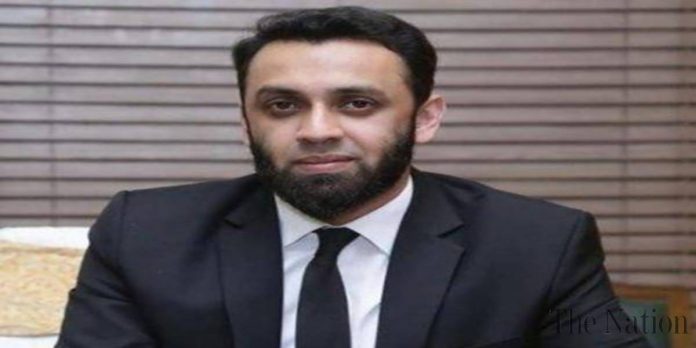 LAHORE: Pakistan Muslim League- N leader Atta Tarar has said that PPP and PML-N have decided that they will use every option and save the assembly.

The delegation of PPP met the opposition leader Hamza Shehbaz with the mission of saving the Punjab Assembly.

Talking to the media after the meeting, Atta Tarar said that all preparations are complete. PPP and PML-N have decided that they will use every option, they will save the assembly from dissolution. They will speed up the communication with the members on the government benches, he said.

On this occasion, PPP leader Hasan Murtaza said that they will stand side by side with the allies and will announce the plan of action very soon.

Meanwhile, PTI Chairman Imran Khan will make an important announcement regarding dissolution of assemblies next week.

According to the sources, Imran Khan will address all the PTI parliamentarians via video link next week, for which the meeting of KP and Punjab Parliamentary Party will also be called.

Yesterday, PTI Senior Vice President Fawad Chaudhry has said that the party’s leadership had approved dissolution of both Punjab and Khyber Pakhtukhwa assemblies.

Meanwhile, Punjab Chief Minister Chaudhry Pervez Elahi has said that he will not wait even for a minute to dissolve the provincial assembly if Imran Khan instructs him.