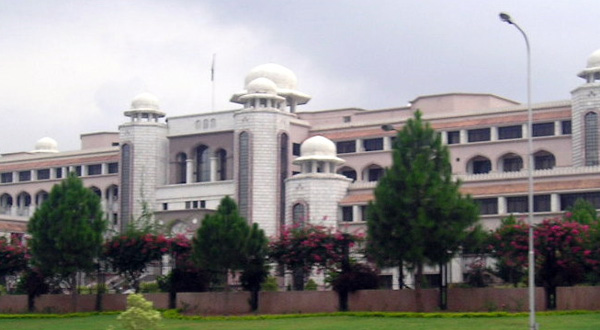 ISLAMABAD: In a shocking incident, an audio clip purportedly of a meeting at PM House featuring several government officials has leaked online, it emerged Sunday, calling into question the security of PM House.

A day earlier, a leaked audio had gone viral on social media — allegedly featuring Prime Minister Shehbaz Sharif — containing a discussion regarding PML-N Vice President Maryam Nawaz asking for a power plant from India to be imported for her son-in-law.

In it, PML-N leaders can allegedly be heard giving their opinions over PTI’s resignations. They are also talking about London’s permission to accept the resignations.

The leaked audio clip has rung alarm bells and raised serious questions about the security of PM House.

It is also being said that there are secret recording systems installed at PM House which even government representatives are unaware of.

However, PML-N members and federal ministers are reluctant to speak on the matter.