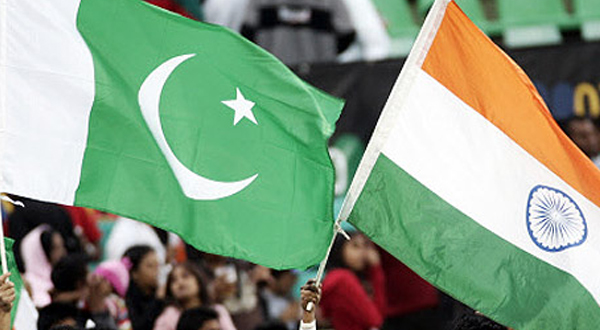 The Pakistan Cricket Board (PCB) on Wednesday submitted a written reply to the International Cricket Council (ICC) over the botched cricket agreement on bilateral series between Pakistan and India.

The ICC’s dispute panel had given a week’s time to the PCB and The Board of Control for Cricket (BCCI) to submit their replies.

The PCB in its reply stated that they have suffered financial loss due to India not honouring the agreement between the two cricketing boards.

Further, the written reply states that there was no clause regarding taking permission from the government in the agreement.

A three-day hearing before ICC over botched cricket agreement on bilateral series between Pakistan and India concluded on October 3.

The PCB and BCCI are involved in a dispute over an agreement signed in April 2014 to play bilateral matches.

India, however, did not honor the agreement and PCB filed a notice of dispute with the cricket’s governing body last November claiming damages from the BCCI.

The PCB is demanding 70 million dollars in compensation from India, saying that a memorandum of understanding (MoU) signed in 2014 had guaranteed six bilateral series between 2015 and 2023.