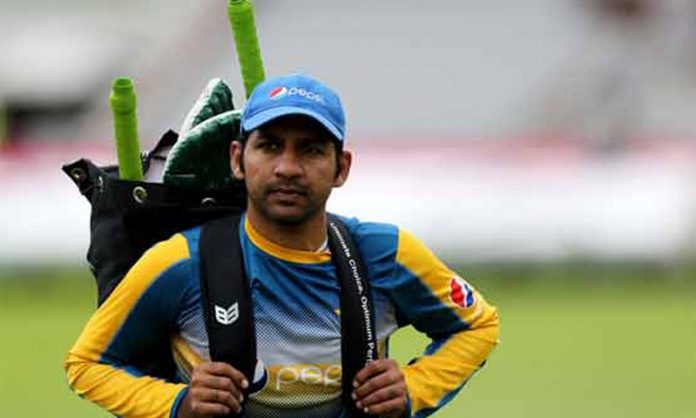 LAHORE: Former Pakistan captain Sarfaraz Ahmed has been fined for violating the code of conduct during the ongoing Quaid-e-Azam Trophy.

According to a press statement issued by the Pakistan Cricket Board (PCB) on Sunday, Sindh captain Sarfaraz Ahmed had behaved inappropriately on the decision given by the umpire during a Quaid-e-Azam Trophy’s match against Northern.

The field umpire had reported the incident to the match referee.

It added that the Sindh captain has been fined 35 per cent of the match fee by match referee Muhammad Anees.