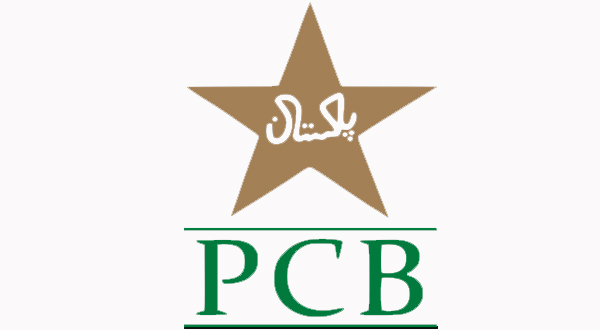 Lahore: The Pakistan Cricket Board (PCB) has begun efforts to host six ICC events, including the World Cup, the Under-19 World Cup and the Women’s World Cup.

Talking to a local TV, PCB Chief Executive Officer Wasim Khan said that the ICC would decide on the hosting of these events by September-October next year, while the Pakistan Cricket Board has already offered to host the ICC events.

Wasim Khan said the decision was delayed due to Covid-19 but hoped that the ICC would announce the hosts of the next events by September or October next year.