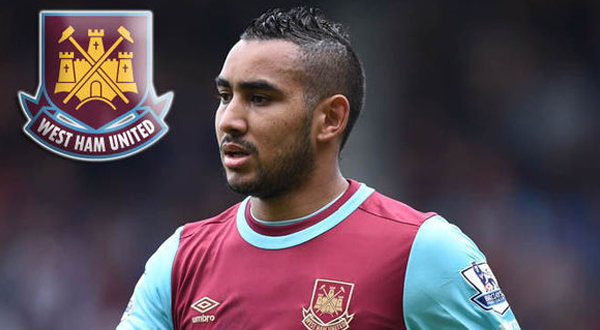 The 29-year-old Frenchman — who sparkled for The Hammers last season scoring nine goals in 30 appearances — had a memorable Euro campaign scoring some spectacular goals with his tears when he came off in the opening victory over Romania one of the standout moments.

Despite ending up on the losing side in the final against Portugal — his most notable contribution an early challenge on Cristiano Ronaldo that ended with the Portuguese superstar going off injured — he is bound to attract offers.

“Super clubs would come after a player of his ability,” Gold told BBC Radio.

“We wouldn’t even listen to an offer less than #50m.

“The club needs to keep their best players and don’t welcome any offers for Payet.

“He’s instrumental, he’s important, the team is built round him.

Gold said Payet had taken to London really well since joining from Ligue 1 outfit Marseille last year and got on really well with manager Slaven Bilic.