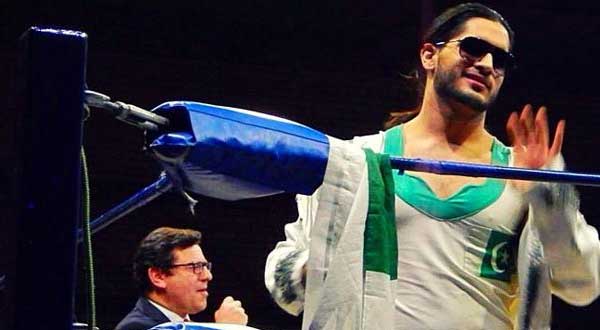 Badshah Pehalwan Khan is the first ever Pakistani wrestler who is eyeing to participate in the WWE. He in known for his patriotism towards Pakistan and always wears green uniform during his fights.

“I want to create new history of Pakistan India wrestling,” he said. It is expected that more than two billion people will watch this match.

Badshah Khan also want to participate in the Japanese Wrestling Championship. He has started his professional career in France with Mexican style fighting.