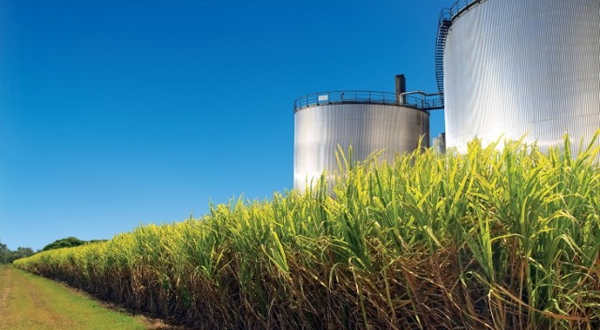 According to the authorities, the announced tariff has been set for as many as thirty years.

For the first ten years, the power tariff will be Rs 12.8 whereas for the rest Rs 8.18 per unit. An average cut of at least ten percent will be made annually.