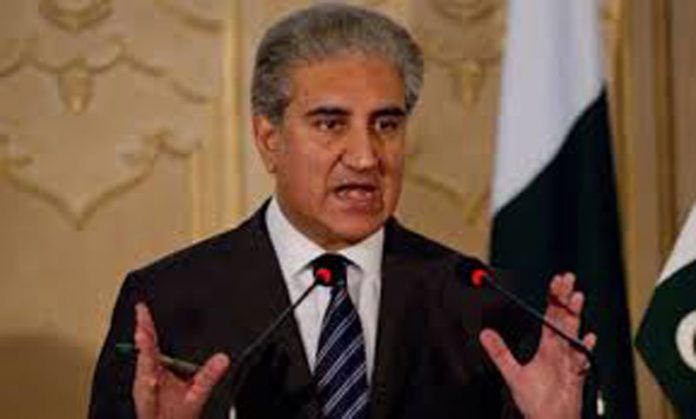 ISLAMABAD: Foreign Minister Shah Mehmood Qureshi has said that the opposition would had formed the government if they had the required votes.

The foreign minister told the media that bringing the no-confidence motion is the constitutional privilege of the Pakistan Democratic Movement (PDM). It is our right to compete the no-confidence, he added.

Qureshi said that it is political and moral duty of the PTI and its allies to defeat the no-confidence motion.

The opposition did not allow the prime minister to make the first speech in the assembly, he recalled.