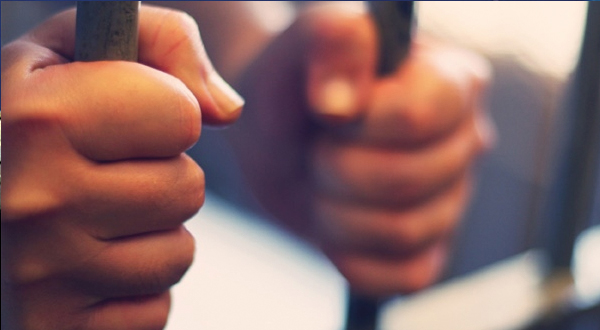 Karachi: One accused was killed and five other were arrested in an encounter of Counter terrorism department(CTD) with Terrorists in Shah Latif Town,here on Monday.

Incharge CTD Raja Umar Khattab told that,action was taken on secret information about presence of terrorists in a building at Shah latif Town.

He also told that one accused was killed and five other arrested in an exchange of fire.

Raja further told that a rickshaw was stand in front of gate that contains explosives and the terrorists was completely ready to take action.

An  alert was issue form Necta and we have been surveilliance of a building for a long time, Identification of killed and arrested terrorists in police competition and further investigation are ongoing

According to bomb disposal squad 4 suicide jackets, 15 grenades, 4 kalashnikov, hundreds of bullets and two rockets were also recovered from the occupation of terrorists, which will be forensic.

Officials said that the building used by terrorists  has been cleared while the explosives in rickshaw has been diffused, Ball bearings and nut bolts were hidden in various parts in the rickshaw.