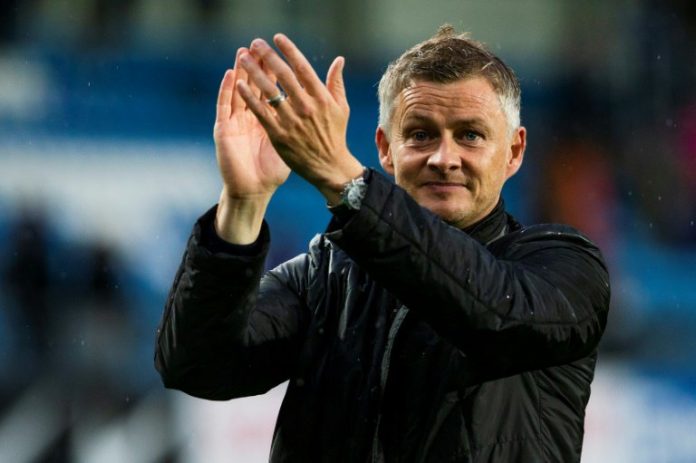 Ole Gunnar Solskjaer was on Wednesday named as Manchester United’s caretaker manager until the end of the 2018/19 season following the sacking of Jose Mourinho.

The former United striker will take charge of the first team with immediate effect and will remain in place while the club looks for a new full-time manager.

He will be joined by Mike Phelan as first-team coach, working alongside Michael Carrick and Kieran McKenna.

“Manchester United is in my heart and it’s brilliant to be coming back in this role. I’m really looking forward to working with the very talented squad we have, the staff and everyone at the club,” said the Norwegian.

Executive vice-chairman Ed Woodward said: “Ole is a club legend with huge experience, both on the pitch and in coaching roles.

“His history at Manchester United means he lives and breathes the culture here and everyone at the club is delighted to have him and Mike Phelan back. We are confident they will unite the players and the fans as we head into the second half of the season.”.

Solskjaer, nicknamed the baby-faced assassin, scored 128 goals in 367 appearances for United during 10 seasons playing under the club´s legendary boss Alex Ferguson, who signed him from Molde in 1996.

After retiring, the Norwegian was appointed as United’s reserve-team boss before joining Molde as manager in 2010.

Solskjaer had an ill-fated spell in charge of Cardiff in 2014, winning just nine of his 30 games as they were relegated from the Premier League before being dismissed and returning to Molde in 2015.

Molde’s season ended last month and does not resume until March 31, with Solskjaer unlikely to refuse the chance to manage such a prestigious club.

Ironically, his first match in charge of United could be against Cardiff on Saturday if the mooted deal is completed in time.

United are in sixth place in the Premier League after their worst start for 28 years.