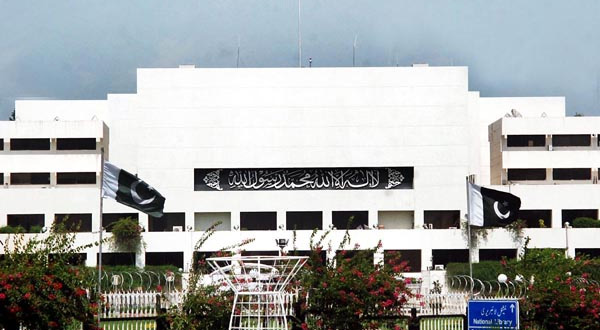 ISLAMABAD: After the election of the new prime minister of the country, the oath taking ceremony will also be held today.

Sources said that the newly elected prime minister will take oath of office today after the election of a new Leader of the House by the National Assembly.

Sources said that President Arif Ali will take oath from the newly elected prime minister for which preparations are underway for the swearing in ceremony in the Presidency.

It should be noted that after the success of the no-confidence motion, Imran Khan ousted from the post of prime minister and today the National Assembly will elect the 23rd Prime Minister of the country.

Babar Awan has demanded that Shehbaz Sharif’s nomination papers be rejected. There are charges of financial corruption against the PML-N president. He will be the first prime minister of the world who has been on bail for 10 months, Awan added.

The Secretary National Assembly said that the charges should be handed over to him and do not make political speeches. The acting speaker has given the authority to hear the objections, he said.

Qureshi said that don’t interfere in the arguments of our lawyer as this government has not been formed yet and has started rigging. They are already addicted to power, he said.

Later, the Secretary National Assembly declared the papers valid and accepted the nomination papers of both Shehbaz Sharif and Shah Mehmood Qureshi.

On the other hand, while talking to media, Fawad Chaudhry said that we have nominated Shah Mehmood Qureshi as our prime ministerial candidate. ۔

He said that if the objections against Shehbaz Sharif are not accepted then he will resign tomorrow. If they want to make Shehbaz Sharif the prime minister then our decision is to resign, he added.