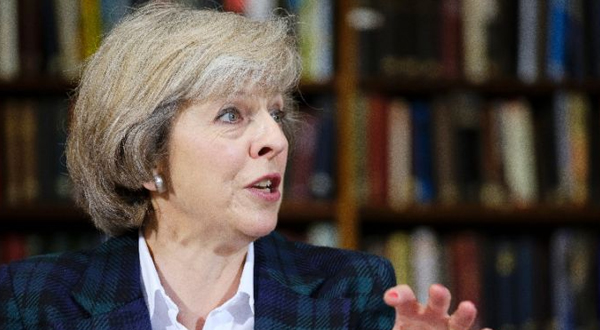 LONDON: Scottish First Minister Nicola Sturgeon insisted Wednesday that Brexit should not apply to Scotland, where a majority voted for Britain to remain in the EU.

As David Cameron handed over power to incoming premier Theresa May, the leader of the secessionist Scottish National Party (SNP) said she would urge the new British prime minister to respect the vote in Scotland.

“Theresa May said in her view Brexit means Brexit. I respect that she has a mandate for that as England and Wales voted for it,” Sturgeon told reporters in London.

However, “Brexit doesn’t mean Brexit for Scotland because Scotland didn’t vote for Brexit”, she said. “For us, Remain means Remain.”

Sturgeon said she had a mandate to “to respect the wishes of the people of Scotland to find a way of keeping Scotland within the EU or protecting our relationship with EU”.

Scotland voted to stay in the United Kingdom in a September 2014 referendum.

Sturgeon has threatened to hold another independence vote on the back of the EU decision, saying circumstances have changed markedly since the last one.

She said Wednesday that all options were on the table.

She cited the cases of Jersey and Guernsey — British crown dependencies off the French coast which are not part of the UK or the EU, but which are treated as part of the European free trade zone.