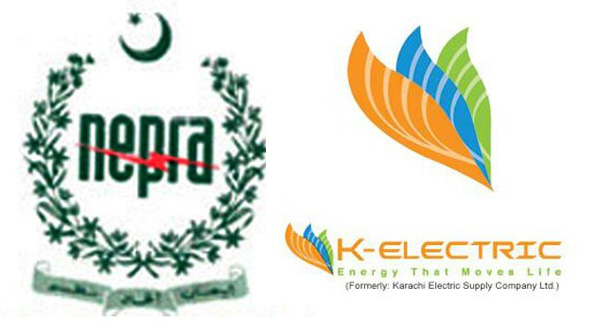 The fact finding committee prepared its initial probe report declaring K-Electric responsible of worst power shortage in the metropolitan city Karachi as no investments were made for betterment of distribution and transmission system by the company.

NEPRA has reportedly decided to send show cause notice to the electric supply company in Karachi and hefty fines are likely to be imposed on K-Electric in coming days.

According to the report, K-Electric generated 2500-2700 electricity in peak hours while electricity provided for only two hours on the feeders causing additional losses. Moreover, K-Electric has failed to generate 2700 megawatts of electricity for the Karachiites.

K-Electric used production resources to generate electricity amid power crisis which result failure of whole mechanism of power transmission system. However, final investigation report is being prepared that would be released after finalisation of the next strategy.