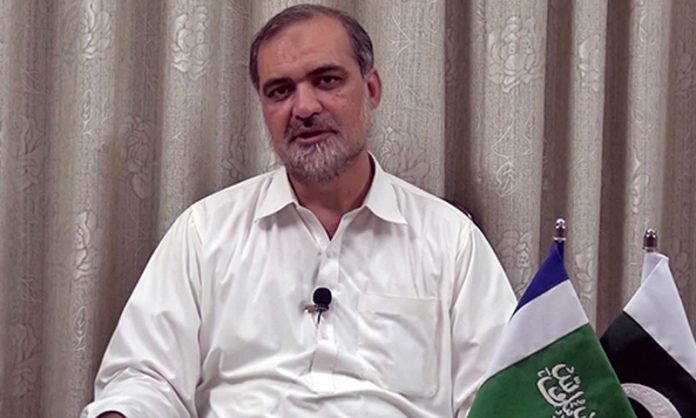 KARACHI: Jamaat-e-Islami (JI) Karachi chief Engr. Hafiz Naeem-ur-Rehman has condemned the latest rise in K-electric tariff and said that both the Nepra and K-electric are hands in gloves for charging illegally from Karachities.

In a statement on Thursday, Engr. Naeem demanded of the government to withdraw the decision to raise KE tariff by Rs0.15 and Rs0.23 per unit for the months of July and August respectively.

He said that electricity was being made expensive for Karachi exclusively whit is sheer discrimination against the city.

The JI leader said that the then KESC was privatize due to corruption, mismanagement and load shedding, but now the situation has become worst from bad as the current KE management was even extorting Karachiites since its inception.

He further said that the KE management leave no opportunity to loot poor masses. He said that not only double bank changes are being received but the people are being charged bogus and over billing.

Engr. Naeem alleged that the KE management has been violating the already dubious agreement under which the then KESC was privatized.

He held former dictator Pervez Musharaff and Muttahia Qaumi Movement as the entity was sold out during their tenure. He said that the MQM cannot hide behind any fabric as it was in forefront while the KESC was being privatized.

He also grilled the KE for not producing 1100 megawatt electricity as per the agreement.